In the News… The Burden of Office

Gary Bauslaugh March 20, 2021
The orderly functioning of society seems to require that certain powers are ceded to some individuals, on the implicit if not explicit understanding t [...]
Read More
216

EDITORIAL: The Abuse of Power (2)

Gary Bauslaugh March 20, 2021
The common saying that power corrupts and absolute power corrupts absolutely has never struck me as quite right. Certainly we see the corrupt employme [...]
Read More
216

Gary Bauslaugh March 13, 2021
Vocal minorities have at times served a useful social purpose in bringing injustices to public attention, as in the Black Lives Matter movement. At ot [...]
Read More 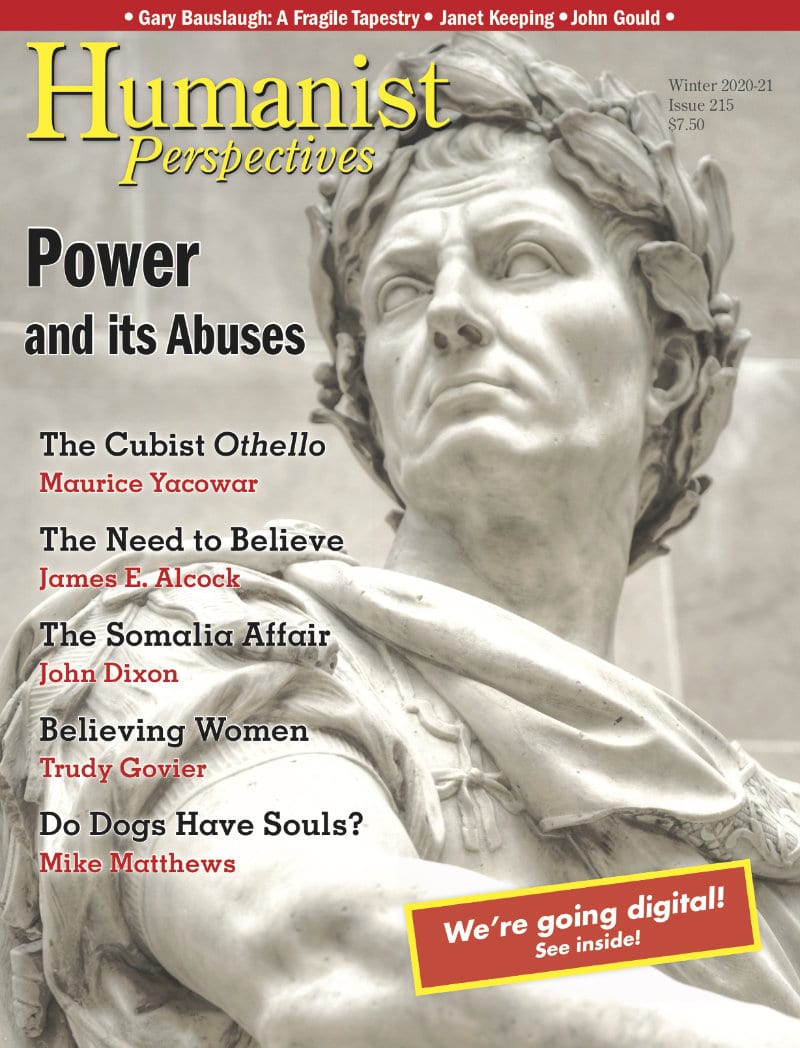 In the News… The Second Coming

Gary Bauslaugh December 23, 2020
Constitutions represent the aspirations of a nation, delineating the basic legal principles that ought to guide it. But what happens when a political [...]
Read More
7 / 7 POSTS
ISSUE #215
Winter 2020-21 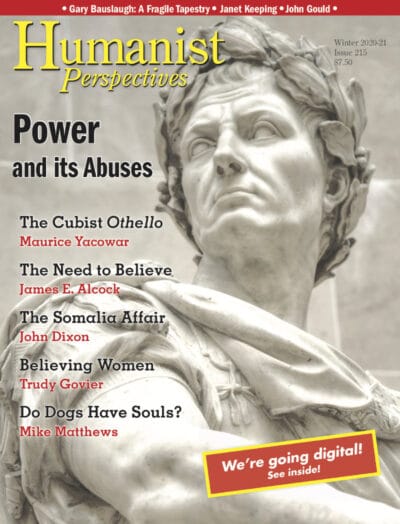 CLICK TO LEARN ABOUT HP MEMBERSHIPS or LOGIN BELOW.