Mike Matthews wrote this piece for us in the Fall of 2004, HP issue #150, and I was reminded of it by Rodney Blackwell’s letter. Mike, who died in 2012, taught English for 33 years at Malaspina University-College in Nanaimo, BC, during which time I had the great privilege of knowing him and his wife, Carol. During his university days at UBC Mike hung out with a group of very talented young poets (including later-to-be Canadian poet laureates Fred Wah and George Bowering). Even in this company he was considered to be an unusually gifted writer but, for whatever reason, he pretty much stopped writing when he began teaching. He wrote memos (brilliant ones), some articles, mostly about food and wine, book reviews, short stories, co-authored a novel and wrote many essays, including a number for HP. We are very fortunate as well in the continuing connection with Carol Matthews – a talented writer herself, and skilled artist, and she carries on the Matthews family tradition of contributing to this magazine with occasional essays and delightful drawings. Carol writes a blog, available at https://carolmatthews.blogspot.com. 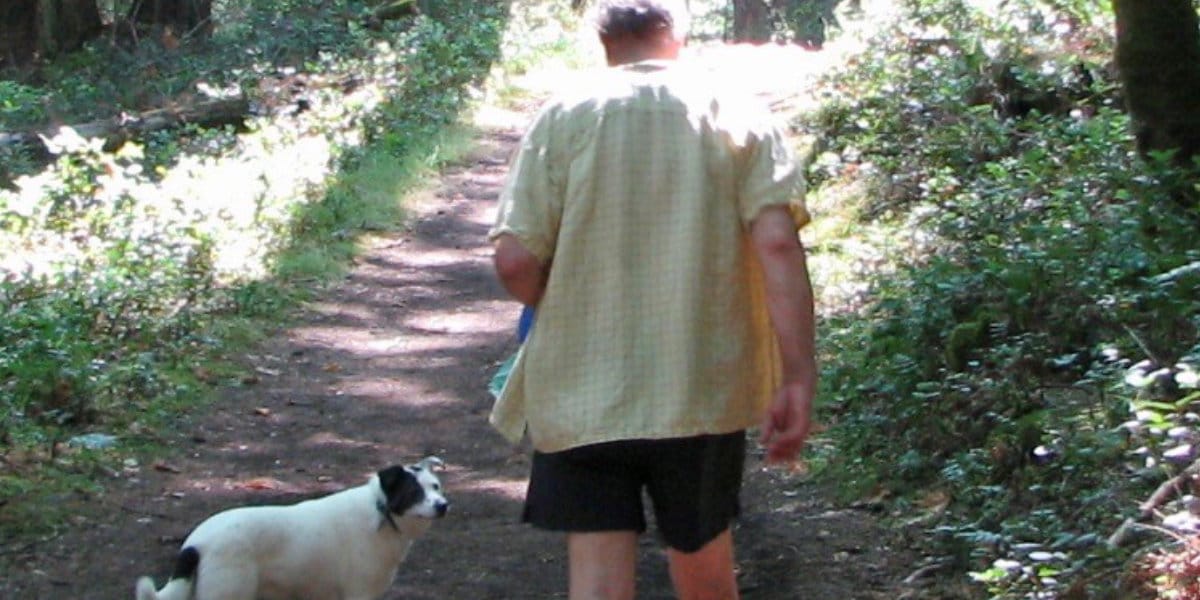 Do Dogs Have Souls?