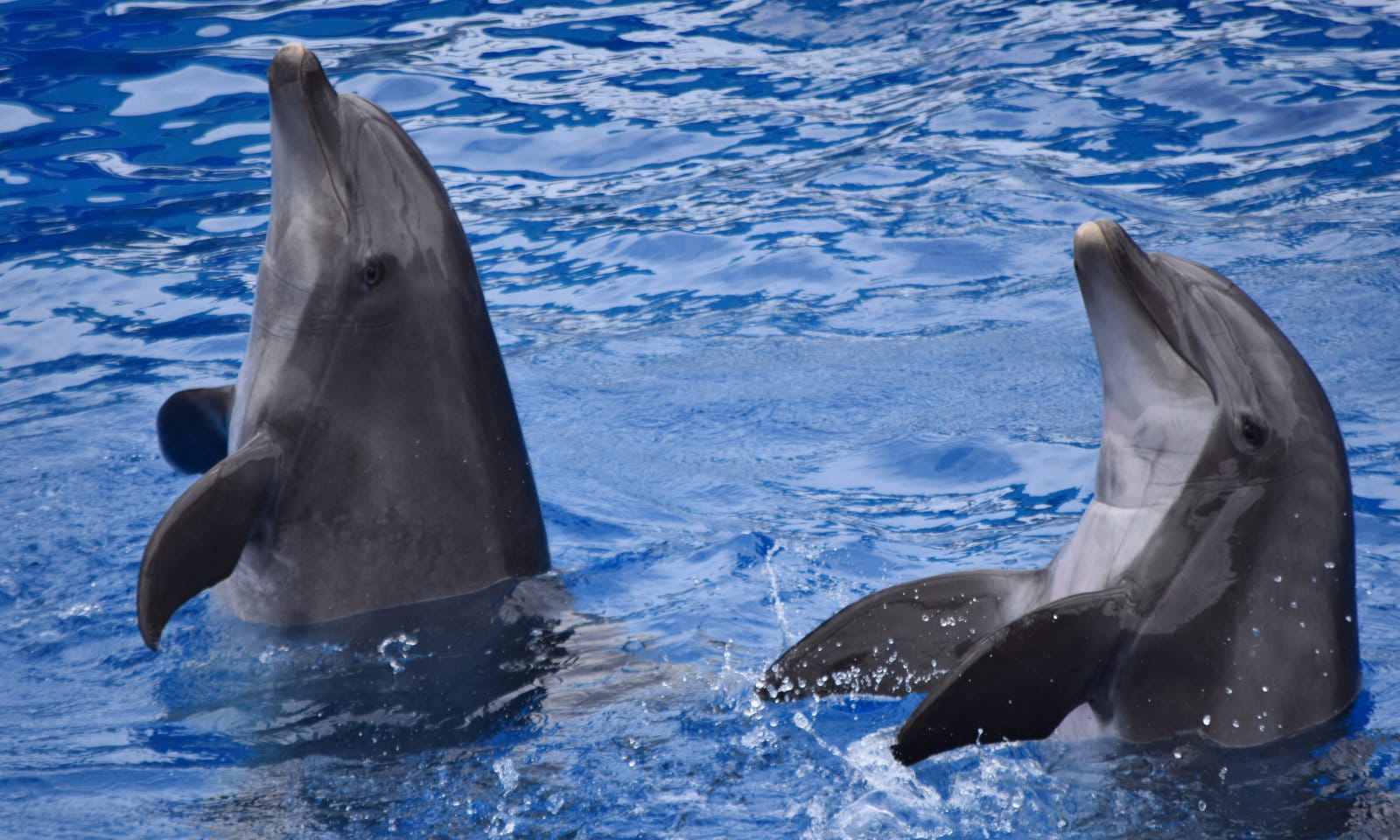 Poetry and the End of the World

We do not usually think of poetry and the apocalypse at the same time, but Ben D'Andrea’s article in the last issue of HP, in which he cites some poems about the end of time, got Gwyneth thinking about it.

We do not usually think of poetry and the apocalypse at the same time, but Ben D'Andrea’s article in the last issue of HP, in which he cites some poems about the end of time, got Gwyneth thinking about it.

I very much appreciated reading Ben d’Andrea’s fine article on predictions of the “end times” in HP 221, and his inclusion of poetry along with religious prophecy and scientific theories.  It made me think about other poems in which the end of the world, or at least its final days, are foreseen, and also think further about the Milosz poem cited by d’Andrea, “A Song on the End of the World” (1944).

As I wasn’t familiar with the poem, I found on-line the version he quoted, put out by the Poetry Foundation in that same translation. The word in the translation which bothers me is “happy.”  This is a term in general use but not often found in poetry as its connotations suggest banality, and an unthinking, perhaps rather childish state of mind.  Although dolphins have been credited, at least since the 1960’s, with quite an advanced kind of consciousness, they can perhaps hardly be called “thinking” in the same sense we refer to human thought, and it seems very unlikely that they worry about the coming of the end of the world (at least, I hope they don’t). Might Czeslaw Milosz’s Polish adjective for the dolphins have been alternatively translated by a word that didn’t have quite the same connotations of banality?  (I’ve had trouble finding a Polish speaker to consult.) This translation aside, I note that the date of the poem’s writing is Warsaw, 1944.  This date, and location, are not insignificant – especially to the topic of the end of the world.  1944, near the end of the Second World War, was the year of the Warsaw Uprising (against the Nazi occupation of Poland) which was followed by the almost total destruction of the city by Stalin’s orders to his troops occupying it.  He commanded that not a stone be left standing, and dreadful photographs of the city after these reprisals show how thoroughly these orders were carried out.  These horrific attacks and devastation of the Polish capital must have felt like the end of the world to its surviving occupants, and witnesses.  The glimpses of the details of ordinary human life, and the innocent life of the natural world (e.g. the dolphins) show us what must have seemed, in Warsaw in 1944, to have been lost forever.  A poem is not an argument (as I’ve frequently tried to explain to my philosophical friends): it works through pictures and sound, arousing feelings in the reader and, perhaps, extending our empathy and understanding.

I’ve encountered different readings of this Milosz poem, and mine is probably influenced by another poem responding to war: Thomas Hardy’s “In Time of ‘The Breaking of Nations,’” written in 1915, early in the devastation of the First World War.

Only a man harrowing clods

In a slow silent walk

With an old horse that stumbles and nods

Half asleep as they stalk.

Only thin smoke without flame

From the heaps of couch-grass;

Yet this will go onward the same

Yonder a maid and her wight

War’s annals will cloud into night

A poem is not an argument (as I’ve frequently tried to explain to my philosophical friends): it works through pictures and sound, arousing feelings in the reader and, perhaps, extending our empathy and understanding

Like the Milosz poem, Hardy’s presents rural labour – ploughing,  burning stubble — and human love, as timeless and in contrast to the devastation of war.  Admittedly, Hardy isn’t presenting the world as actually coming to an end, but asserts the continuity of fundamental human tasks, in nature, against the folly of the human ambitions and hostilities which result in war.  Both of these short poems, read in context, I find almost unbearably moving.

Milosz was much influenced by another English poet, T.S. Eliot, who wrote of the end of the world-as-we-know it coming from war, but in a very different tone from these elegiac verses of Hardy and Milosz.  His relatively early “The Hollow Men,” published in 1925 when England was slowly recovering from the horrors of World War One, is filled with images of emptiness and loss of meaning, human lives squandered on trivial, pointless effort devoid of true purpose.  It concludes with a jingle:

Not with a bang but a whimper.

The futility of most of the activities of Western “civilized” humans is reflected in the sardonic quotation from Joseph Conrad which Eliot placed under the title of “The Hollow Men”,

This quotation is from Conrad’s horrifying story “The Heart of Darkness,” which envisions the corruption of the colonization project in Africa, and is a bleak denunciation of Western European values and influence in the world.  Three years earlier, in 1922, Eliot had published The Waste Land, a volume whose title poem gives a series of visions of unhappy and pointless human activities in a nightmarish London; this poem does end, however, with a hope for renewal through images of thunder bringing rain, and ancient Sanskrit words of wisdom advising us to Give, Sympathize, and Control.

. . . The awful daring of a moment’s surrender

Which an age of prudence can never retract

By this, and this only, we have existed

Which is not to be found in our obituaries

Or in memories draped by the beneficent spider

Or under seals broken by the lean solicitor

Vividly imagining the end of the world as we know it, in a poem packed with references to the whole history of Western culture, Eliot does find a way out for us – though neither this way nor the poem itself is easily grasped.  But how could it be?

A final apocalyptic vision, and a less ultimately optimistic one, from a great English poem is found in Yeats’ “The Second Coming.”

“Turning and turning, in the widening gyre,

The falcon cannot hear the falconer;

Mere anarchy is loosed upon the world,

The blood-dimm’d tide is loosed and everywhere

The ceremony of innocence is drowned;

The best lack all conviction, while the worst

Are full of passionate intensity.”

Though published in 1921, those last two lines certainly seem to predict the rise of the fascist dictators – Hitler and Stalin, and their devastating effect on the lives of millions of people.  Thinking again of Milosz and Hardy, Yeats’ beautiful phrase “the ceremony of innocence” might also be seen as a description of what the other two poets are describing – the peaceful, pastoral activities of humans living close to nature.

Surely some revelation is at hand;

Surely the Second Coming is at hand.

The Second Coming.  Hardly are those words out

When a vast image out of Spiritus Mundi

Troubles my sight; somewhere in sands of the desert

A shape with lion body and the head of a man,

A gaze as blank and pitiless as the sun,

Is moving its slow thighs, while all about it

The darkness drops again; but now I know

That twenty centuries of stony sleep

Were vexed to nightmare by a rocking cradle,

And what rough beast, its hour come round at last,

Slouches toward Bethlehem to be born?

In the second stanza, Yeats sardonically and bitterly draws on the traditional images of the birth of Christ (the “rocking cradle”) and the prediction of his Second Coming at the end of the world as we know it, to imagine instead the coming of a “rough beast” with “a gaze as blank and pitiless as the sun” who does not come in glory but “slouches” towards Bethlehem.  Yeats ends this horrifying vision with a question mark – perhaps suggesting that there’s still a possibility to change what’s to come? 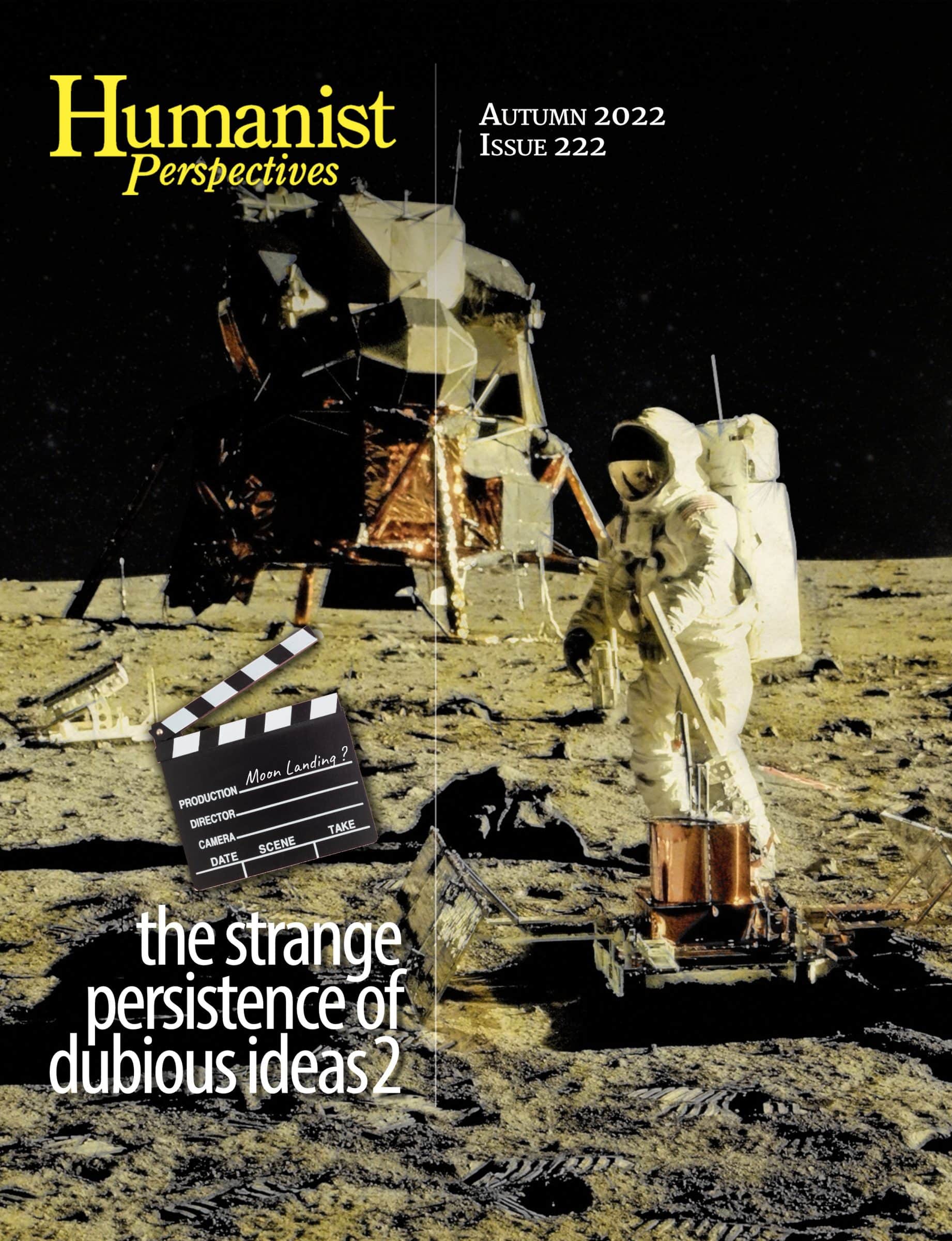 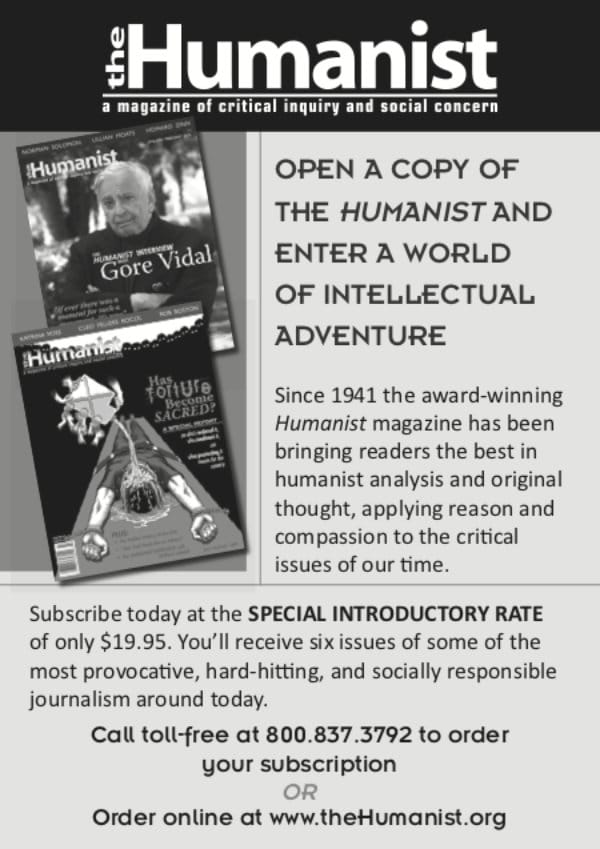