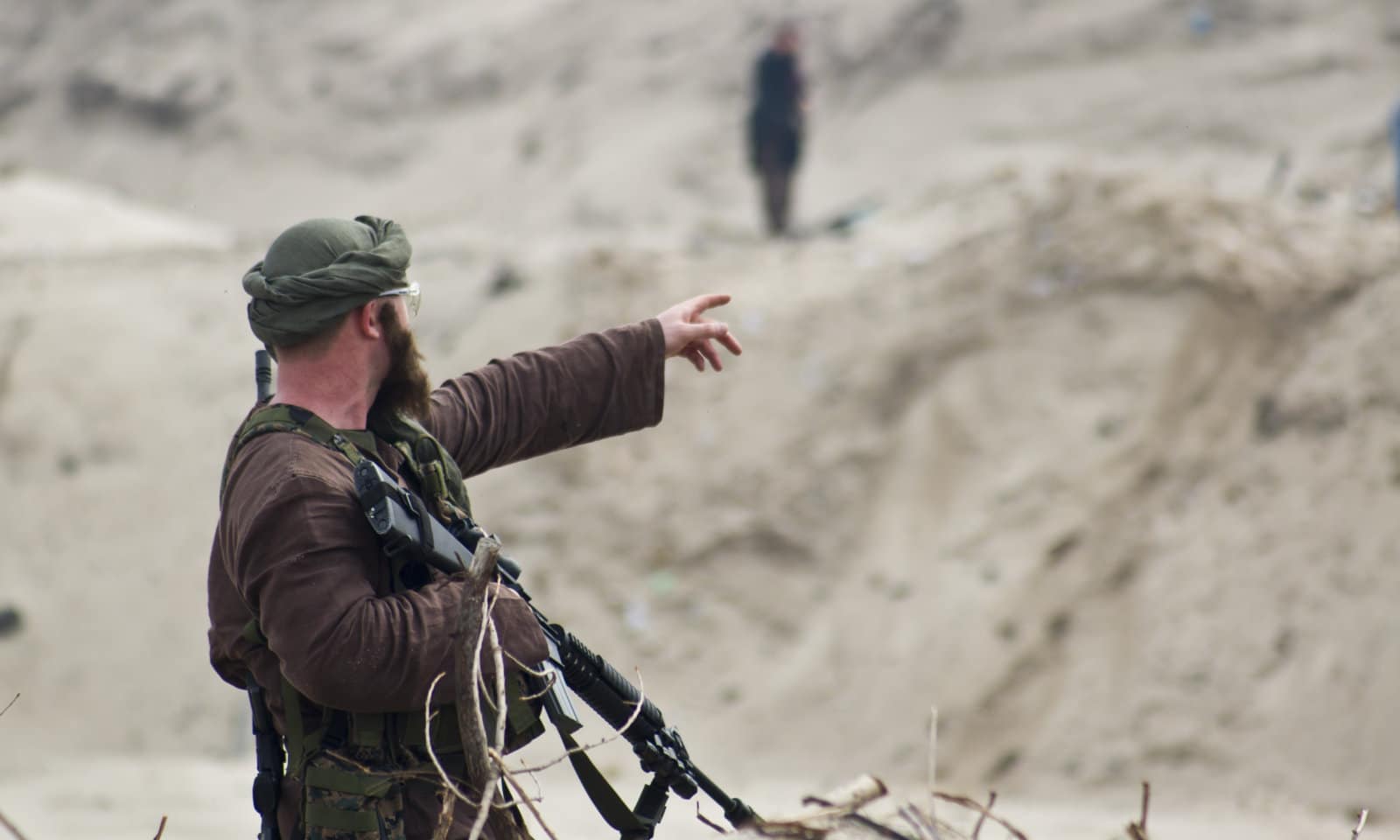 In the News… Erasing the Past to Create that Perfect Future

Taliban-ruled Afghanistan has been elected to the UN’s Economic and Social Council (ECOSOC) for the 2022-2024 term and is also a member of UNESCO. This seems incompatible with the Taliban’s adherence to the destructive concept of jahiliyya but maybe it’s par for the course in our modern world.

Taliban-ruled Afghanistan has been elected to the UN’s Economic and Social Council (ECOSOC) for the 2022-2024 term and is also a member of UNESCO. This seems incompatible with the Taliban’s adherence to the destructive concept of jahiliyya but maybe it’s par for the course in our modern world.

The Taliban forcibly took power in Afghanistan in 1996. They were brutal even by the standards of Afghanistan’s conservative Islamic society and revitalized such old-time sharia practices as the stoning of women for adultery and the execution of gays and apostates.

Now that the Taliban is back in charge of Afghanistan, the issue of the country’s representation at the United Nations and its various agencies arises.

Among the Islamic doctrines embraced by the Taliban was jahiliyya, often translated as “age of ignorance,” in which anything pre-Islamic and non-Islamic must be eliminated. That’s because the Islamic is perfect, and the non-Islamic offends Allah. In March, 2001, the Taliban demonstrated their adherence to jahiliyya by blowing up the 6th century monumental Buddhas of Bamiyan as un-Islamic idols. The September 11th attacks on the World Trade Center and the Pentagon that same year resulted in the US-led invasion of Afghanistan and the removal of the Taliban from power. At least, officially. For twenty years, the Taliban remained very much alive as an insurgent force as the trappings of a modern country and constitution were imposed on Afghanistan’s feudal Islamic society. The Taliban’s last major offensive began in May, 2021 (perhaps precipitated by President Joe Biden’s announcement in April that US forces would be withdrawn by September 11 – what an interesting choice of date!), culminating, by August, in the capture of the capital Kabul and other provincial capitals, the flight of President Ashraf Ghani, and the flight or capture of other political and military leaders.

But then, perhaps, why shouldn’t Afghanistan under the Taliban be joining the world of the civilized?

Now that the Taliban is back in charge of Afghanistan, the issue of the country’s representation at the United Nations and its various agencies arises. In June of 2021, Afghanistan was elected as a member of the UN Economic and Social Council (ECOSOC) for the 2022-2024 term. The ECOSOC is the UN agency promoting the three dimensions of sustainable development, economic, social, and environmental. In other words, the Taliban will help to advance human rights and women’s rights. No doubt the women of Afghanistan are thrilled, including the one who was arrested for accusing the Taliban of sexual abuse. Like most other countries in the world, Afghanistan is also a member of UNESCO, the UN’s Educational, Scientific, and Cultural Organization, which “seeks to build peace through international cooperation in education, the sciences and culture.” I’m sure the Taliban will do their utmost to protect the UNESCO-designated heritage site of Bamiyan Valley, including those empty cavities where the giant Buddhas had stood for about 15 centuries.

But then, perhaps, why shouldn’t Afghanistan under the Taliban be joining the world of the civilized? The riots, burnings, and lootings (aka “mostly peaceful protests”) in the US during the summer of 2020, resulting in over $2 billion USD worth of damage, would do the Taliban proud. The so-called civilized world seems to have taken a leaf out of the Taliban’s book as far as eliminating history goes. What is  “cancel culture” if not a kind of jahiliyya against Western civilization’s own “un-Woke” past? Historical figures, pretty much all of whom were very un-Woke, are being erased from history – their stories untold (or distorted) in schools, their statues toppled, and their names removed from buildings and institutions. The insufficiently Woke who are still breathing don’t face the physical elimination of the insufficiently Islamic, but they do face virtual elimination, finding themselves deplatformed from physical venues and banned from social media, the latter often used to destroy their careers. (In this regard, it’s interesting that Taliban spokesman Zabihullah Mujahid’s Twitter account still seems to be active, whereas former President Trump has been permanently banned and conservative Congresswoman Marjorie Taylor Greene got suspended for questioning the Covid vaccines. Apparently, challenging the vax is a greater threat than brutally implementing sharia law.)

Well, let’s hope that when all that destruction is done, when UNESCO heritage sites are empty cavities and our pedestals are bare, we’ll have a perfect society—be it under social justice or Islamic justice.

By the way, have you noticed how so many people are becoming right wing these days?!