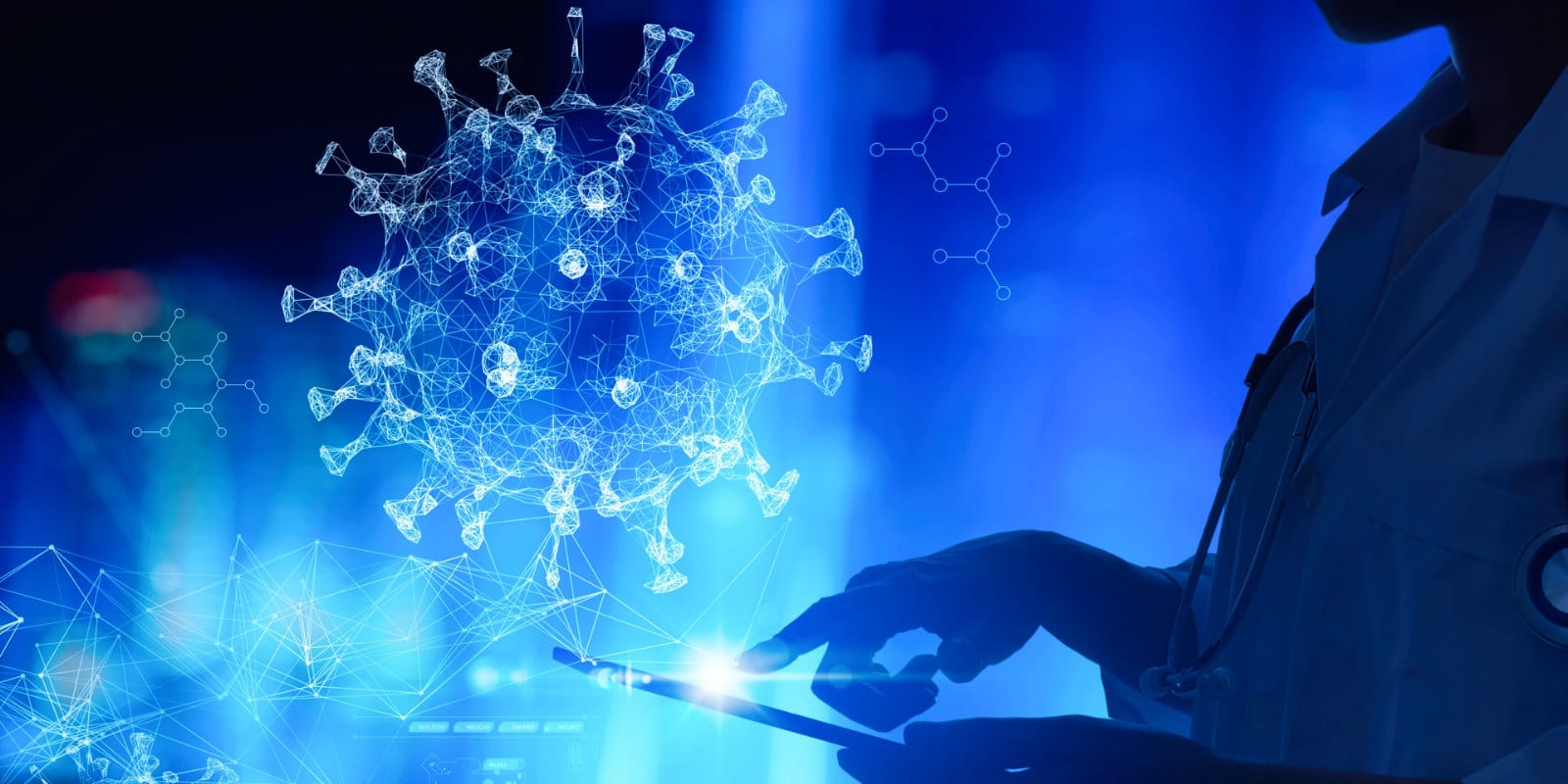 In the News… What’s the Big Secret?

On July 5, 2019, Dr. Xiangguo Qiu, her husband Dr. Keding Cheng, and Qiu’s international Chinese students were escorted from the Winnipeg-based National Microbiology Lab (NML), Canada’s only Level 4 biosafety lab, and stripped of their security clearance. It was reported that computers were seized, a logbook was missing, and Qiu’s regular trips to China were suspended. In January 2021, the couple were officially fired from the Public Health Agency of Canada (PHAC) and their students reassigned. Qiu had come to Canada as a graduate student in 1996 and was head of the Vaccine Development and Antiviral Therapies Section in the Special Pathogens Program at the NML. She had developed ZMapp, a treatment for the deadly Ebola virus. Cheng had done research on HIV, SARS, E. coli infections, and Creutzfeldt-Jakob disease.

On March 31, 2019, Qiu had sent a shipment of Ebola and Henipah viruses to the Wuhan Institute of Virology. Two months later, on May 24, PHAC referred an “administrative matter” to the RCMP, which resulted in the removal of Qiu, Cheng, and the students less than two months later. The only reason provided to the public for the firings was that there may have been a “policy breach.” PHAC continues to maintain that Qiu’s shipment to Wuhan and the couple’s expulsion are not connected. It refuses to answer questions about the expulsion for reasons of privacy legislation.

The Wuhan Institute of Virology (WIV), as everyone now knows, conducts “gain of function” experiments on dangerous viruses (i.e., makes them more infectious to humans) and has ties to the Chinese military. Qiu had made at least five trips to China during 2017-2018, including one to train scientists and technicians at the newly certified WIV. One of the scientists who worked with her was Feihu Yan from the People’s Liberation Army’s (PLA) Academy of Military Medical Sciences in China. Not surprisingly, some national security experts think that there may have been some Chinese espionage involved. One of them, Christian Leuprecht of Queen’s University, says that if there had been a straightforward national security violation, charges would have been laid. As Leuprecht explains, charges and a trial would require the disclosure of evidence that the government may not want to share. Despite the lack of charges, Qiu and Cheng remain under investigation, led by the Manitoba RCMP’s federal serious and organized crime section. CSIS (Canadian Security Intelligence Service) will not comment nor confirm or deny whether they are conducting an investigation.

A special parliamentary committee on Canada-China Relations has been demanding that PHAC provide answers about the shipment of viruses, the reason that the scientists were fired, and whether they are Canadian citizens. In early June, Parliament passed a Conservative motion demanding that PHAC turn over hundreds of pages of uncensored documents. In response, the government shared the documents with the National Security and Intelligence Committee of Parliamentarians (NSICOP), a committee of MPs who are appointed by the prime minister and provided national security clearance. This committee speaks only through reports that are vetted by the prime minister before they are made public. After months of waiting, the special parliamentary committee on Canada-China Relations still has nothing. Consequently, the Conservatives moved a motion, that passed with the help of other opposition parties, to summon the head of PHAC, Iain Stewart, before the bar of the House to be publicly admonished by the Speaker, Anthony Rota. Such an admonition has not been used against a private citizen since 1913 and only twice since then against an MP. On June 21, Stewart was publicly reprimanded by Speaker of the House Rota “for the Public Health Agency of Canada’s contempt, refusing to submit the required documents.”

So much for the “openness and transparency” of the Trudeau government. It almost makes one wonder whether our prime minister, who cancelled Canada Day because of the discovery of unmarked graves at former residential school, really stands on guard for Xi. ♦