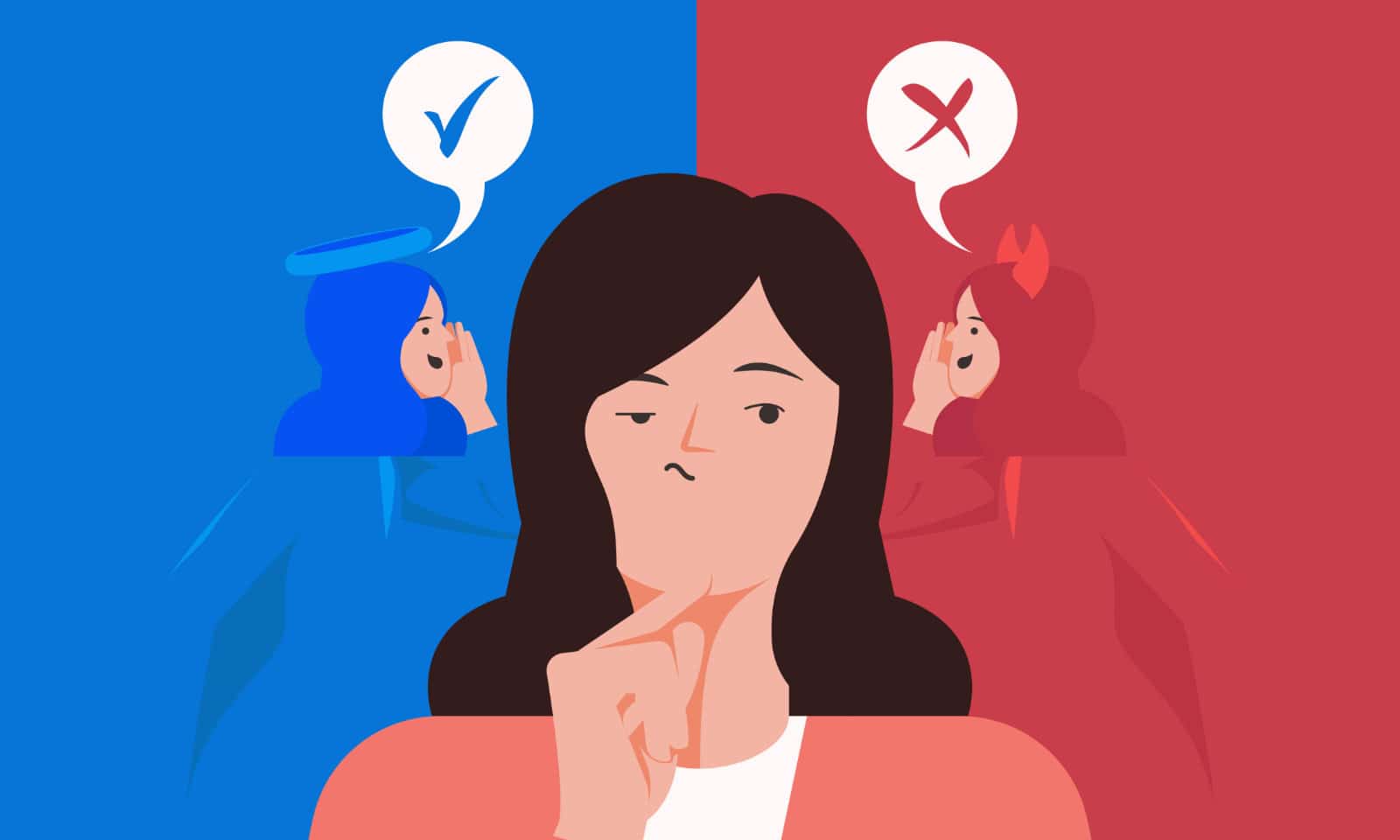 From Where Do Ethics Originate?

“Within most religious beliefs, it is held that ethical principles originate from God. Religion usually affirms that God has planned and created the universe… Many secular philosophers think that ethical values originate in the minds and everyday social and cultural experiences of people who think about ethics.” Goldwin Emerson discusses how both groups are affected by the currents of ethical social shifts.

“Within most religious beliefs, it is held that ethical principles originate from God. Religion usually affirms that God has planned and created the universe… Many secular philosophers think that ethical values originate in the minds and everyday social and cultural experiences of people who think about ethics.” Goldwin Emerson discusses how both groups are affected by the currents of ethical social shifts.

Many secular philosophers think that ethical values originate in the minds and everyday social and cultural experiences of people who think about ethics. Secular thinkers are more likely to think about where their beliefs and ethics originate. Does this mean that non-believers are more intelligent than their religious counterparts? No, it doesn’t mean that at all, but it may mean that secularists are more likely to reassess which ethical principles are more workable in everyday situations than to remain steadfastly attached to ethics which have been presented as God’s unchangeable ethical code.

For secularists, the core of ethical values resides in all things human. That is, in humanity, human rights, human well-being and the study of humanities (as in early Greek and Roman studies of philosophy and classical literature in search of ethical values). As social beings, conscientious secular thinkers seek to act with compassion towards their fellow humans and to make life better for humankind. This is a tall order and one that is taken seriously both by thoughtful religious believers and by conscientious secularists.

Do ethical values change from time to time? Yes, they do, whether people stick to religious doctrine or to more secular thought. There are many opinions now accepted in religious circles that were once regarded as unacceptable moral codes. That is, religious believers also change their social concepts of what God is telling them. There have been many hundreds of religious denominations in existence throughout history and into the present time. This variety of religious thought is evidence of how difficult it can be for religious believers to agree on what God is telling them in their prayers and scriptures.

People no longer expect women to wear hats in church services. Nor in modern societies do we expect stores to remain closed on Sundays. Religions have gradually shifted their thinking about polluting our air or water, stem cell research, the use of anesthetics in medical operations, acceptance of racial diversity, interracial marriages, acceptability of cremation, common-law marriages, and variations in sexual orientation. These, and many other social shifts in ethical codes have come about not because there are more secularists today than previously but because both religious and non-religious values gradually shift in spite of the efforts of some religions to hold on to constant and unchanging values.

One of the frequent criticisms of secular ethical principles is that they are relativistic. That is, they change from culture to culture and from time to time depending upon current social situations. What may be viewed as ethical at one time or place may later be seen as without ethical value in another time and place. But it is also true that religious thinking is subject to similar ongoing changes according to cultural and social shifts.

Consider for a moment the varieties of religious thought throughout the history of the world. There are currently about twenty major religions. Examples are Christianity, Islam, Judaism, and Hinduism. But each of these major religions subdivides into many branches. In fact, there are so many subdivisions that the estimate ranges from approximately many hundreds of subgroups upwards to figures much higher. This large number is evidence of a great variety of religious interpretations of God’s ethical codes and religions’ social shifts.

Religious heroes, like Mother Teresa, Mahatma Gandhi, Nelson Mandela, and Martin Luther King Jr. have been united in their quest for ethical social concepts, rather than in promoting their particular theological beliefs. Their philosophical principles of justice, equality, compassion and caring for their fellow humans is what sets these moral leaders apart as ethical giants. Today there are both religious and non-religious thinkers who struggle in their search for ethical values. Both groups are affected by the currents of ethical social shifts. ♦

Goldwin Emerson is Professor Emeritus, Phil. of Education, at Western University. He lectures on John Dewey at several Universities in the People’s Republic of China and has been a columnist for the London Free Press in the last 20 years. He is a tolerant atheist and a life member of Humanist Canada.

Loading...
Newer Post
In the News… Who Am I? Who are You? Mysteries of Identity
Older Post
Book Review: Atheist Overreach: What Atheism Can’t Deliver (Smith)
LATEST ISSUE
ISSUE #
HELP SUPPORT HUMANIST PERSPECTIVES!