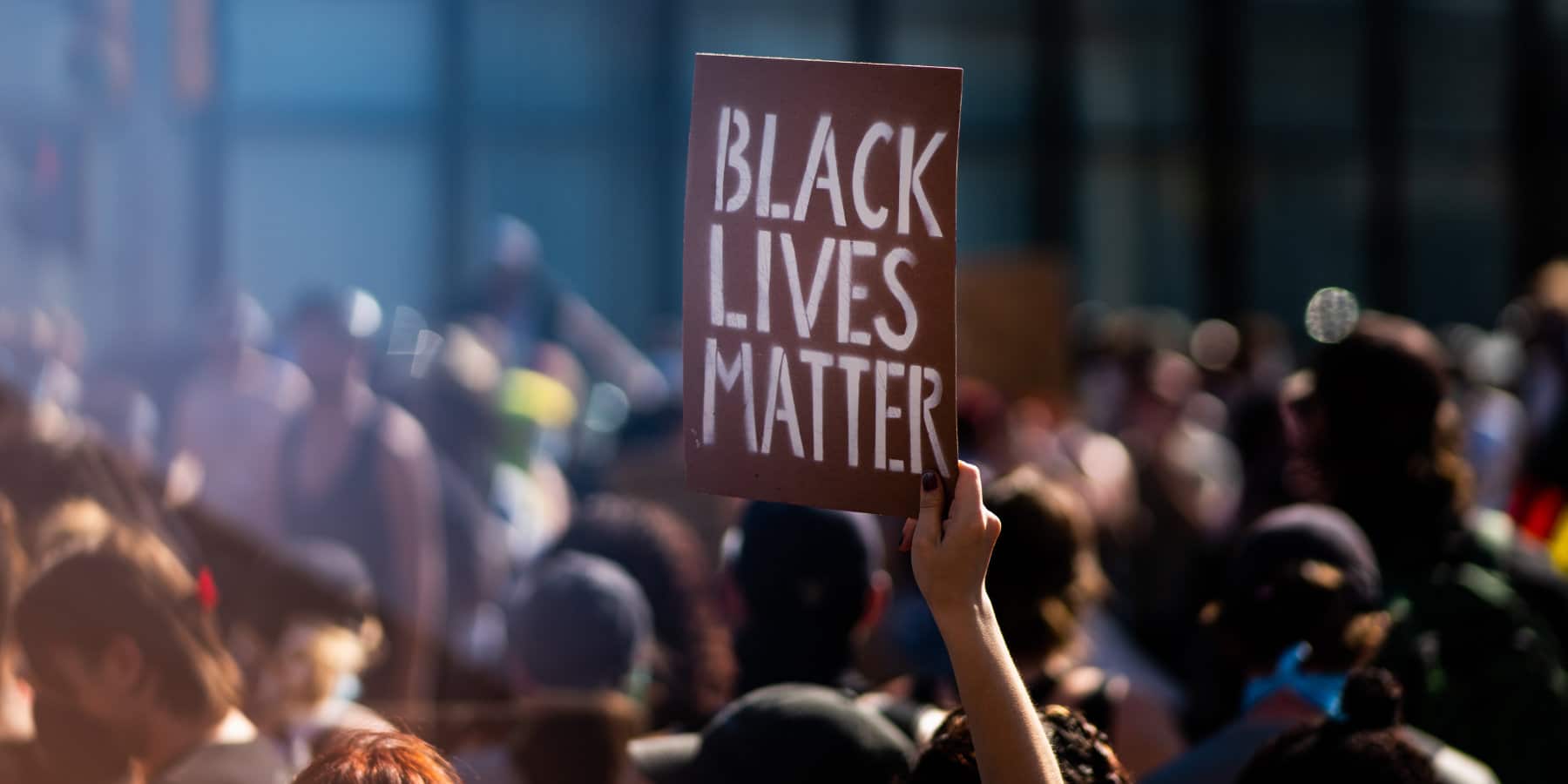 Mobs toppling statues, attacking police, looting and burning buildings, terrorizing citizens in their homes and violently occupying a section of Seattle all suggest something more significant than the “mostly peaceful protests” reported by the mainstream media.

Mobs toppling statues, attacking police, looting and burning buildings, terrorizing citizens in their homes and violently occupying a section of Seattle all suggest something more significant than the “mostly peaceful protests” reported by the mainstream media.

obs toppling statues, attacking police, looting and burning buildings, terrorizing citizens in their homes and violently occupying a section of Seattle all suggest something more significant than the “mostly peaceful protests” reported by the mainstream media.

This violence convulsing the US, and also afflicting other countries, was sparked by the police killing of George Floyd, a violent felon who achieved martyr status following his death either from asphyxiation caused by a 9-minute neck-hold or, as reported in the first autopsy, from the fentanyl, known to suppress breathing, found in his system along with other drugs.

This kinetic mayhem, launched by the movement Black Lives Matter, is accompanied by cultural enforcement where those who in any way counter, question, mock or offend its orthodoxy about systemic racism are mobbed, forced to apologize, and often lose their jobs. The leaders of Fortune 500 corporations are falling all over themselves to show their compliance with BLM orthodoxy – issuing apologies and even firing people for perceived heresies. While this intellectual terrorism evokes Mao’s “struggle sessions,” James Bennett, Stan Wischnowski, and Grant Napear, among many others, can be thankful that re-education camps have not yet been created.

These riots are not spontaneous. They are a Marxist insurrection. They are political warfare, whose components were all in place awaiting the right trigger, which turned out to be the killing of Floyd. Black Lives Matter was founded in 2013 following the acquittal of George Zimmerman in the shooting of Trayvon Martin. A visit to BLM’s website shows that it is an avowedly Marxist organization. In a video interview, one of its founders, Patrisse Cullors, states that she and co-founder Alicia Garza are “trained Marxists.” Also prominent in the riots is BLM’s fellow traveller and long-time “cancel culture” practitioner Antifa, readily identified by its flag (depicting the red flag of communism alongside the black flag of anarchism) and masked, black-clad members. Rioters deploy weapons such as frozen water bottles, rocks, bricks, firebombs, and lasers to blind officers, and often carry implements such as knives and even firearms.

BLM is not about improving black lives but about overthrowing capitalist America. That many (perhaps even most) participants may indeed be peaceful and concerned about black lives is irrelevant. The insurrection is directed by the Marxists, who will create a “united front” with any cause that advances their agenda. The riots have claimed the lives of dozens of people and destroyed the livelihoods of hundreds – the vast majority black. The demand for de-policing, already partially met by compliant mayors, has resulted in skyrocketing rates of violent crime, such as robbery, assault, and murder, against mostly black victims.

These events we are witnessing could not have occurred without the proper groundwork. This was begun decades ago, when the cultural Marxists began their “long march through the institutions,” starting with the universities, where the teaching of critical thinking skills was replaced with the indoctrination of critical theory. Critical theory defines people solely by their biological and cultural characteristics (sex, sexual orientation, gender identity, race, ethnicity, religion) and in each category one is either oppressed or an oppressor; “intersectionality” deals with the hierarchy of oppression among the categories. White, heterosexual, able-bodied, successful males are the top oppressors, and Western civilization is an oppressor of all other cultures and must therefore be destroyed. This madness, reflected in Newspeak terms such as white privilege, white fragility, micro-aggression, safe space, cultural appropriation and wokeness, has spread into the wider society, not least by indoctrinated university graduates going into journalism, education, the law, and politics. In July, the Smithsonian National Museum of African American History and Culture issued guidelines announcing that the scientific method, the importance of hard work, Judeo-Christian belief, respect for authority, planning for the future, protection of private property, and politeness were all manifestations of white dominance. In other words, everything that makes Western culture what it is, is bad.

The Democratic Party leadership has become an enabler and has embraced ideas that align with BLM and Antifa, such as open borders, voting rights for illegal aliens, and releasing criminal aliens from prison. Not surprisingly, almost all the cities that have suffered violent mayhem have Democratic mayors. The progressive mainstream media has underreported the extent of insurgents’ violence while promoting their narrative of systemic racism. Social media such as Facebook and Twitter have ramped up censorship of opinion that offends the anti-racism orthodoxy. In her much-publicized letter of resignation from the New York Times, journalist Bari Weiss suggested that Twitter should be on the Masthead of that newspaper as Twitter was its ultimate editor.

Many Americans, especially in flyover country, are unhappy about the transformation of their country. They recognize that the same media that tells them that Donald Trump presents a unique danger to democracy also ruthlessly enforces intellectual conformity. It’s possible Trump will do better in November than the polls predict, as he did last time.

Whichever way the election goes (let’s hope cities don’t burn if Trump wins), it won’t be the end, in the US or elsewhere, of a clash of ideologies. Marxism and its totalitarian Islamic counterpart (the two often make common cause) will encounter resistance in the form of nationalist parties. Political strife will occur against the backdrop of human overpopulation (now approaching 8 billion) and possibly more black swan events like (or unlike) the SARS CoV-2 virus. We live in interesting times. 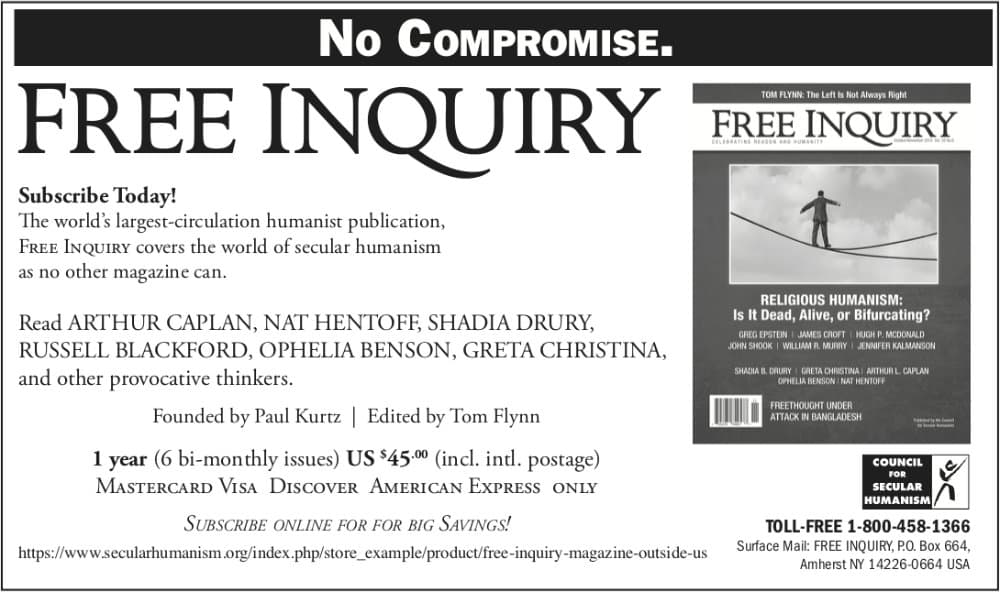